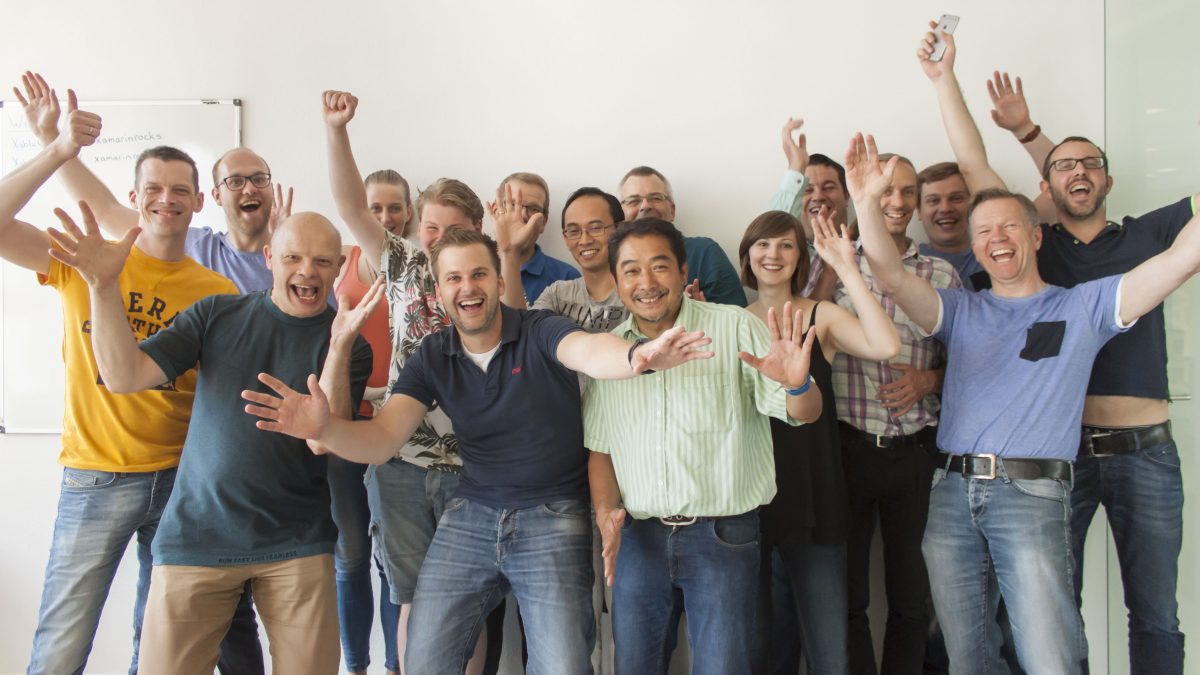 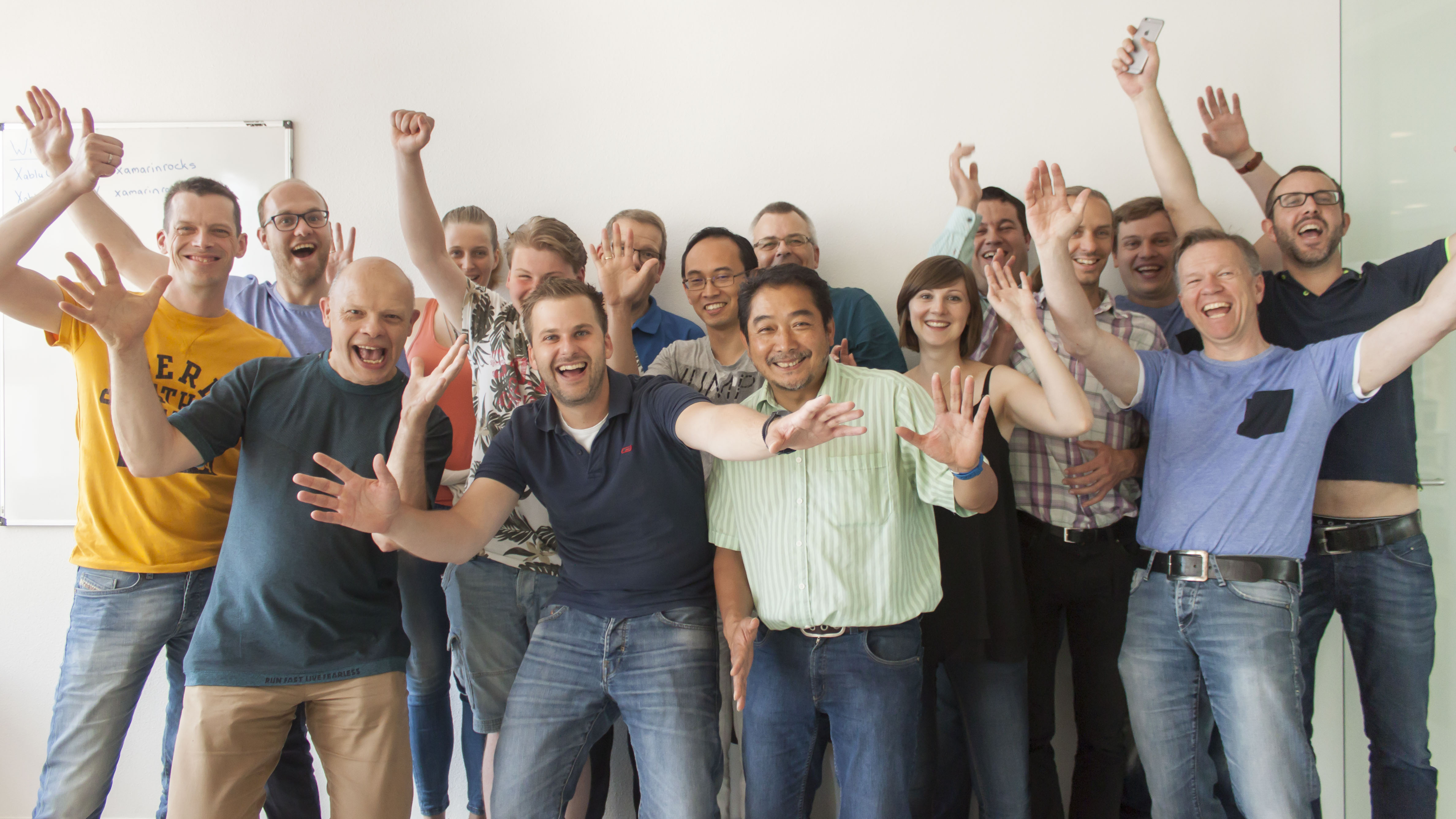 Last Saturday, July 22nd, we hosted the Hengelo edition of Xamarin Dev Days at Xablu headquarters! As an app company that is 100% focused on Microsoft Xamarin, this was a great chance for our team to share their experience and knowledge with developers who are just getting started with the platform.

Xamarin Dev Days are full-day training events designed by Xamarin and run by partners around the world, aimed at getting beginners building, testing, and connecting native iOS, Android, and Windows apps. They include a morning of training sessions followed by a hands-on lab assignment in the afternoon. We were very excited to join this global movement with an event in Hengelo, the Netherlands!

A morning deep-dive into Xamarin

The morning started out with a great mood, as enthusiastic developers began arriving from the Hengelo area and as far as Germany. After some time for coffee and networking, Xamarin Consultant Marc Bruins kicked off with an Introduction to Xamarin. This was followed by a session on Cross Platform UI with Xamarin.Forms, by Microsoft and Xamarin MVP Martijn van Dijk. After a well-deserved coffee break, participants then continued with a session on Connected Apps with Azure led by Senior Xamarin Developer Maurits van Beusekom. 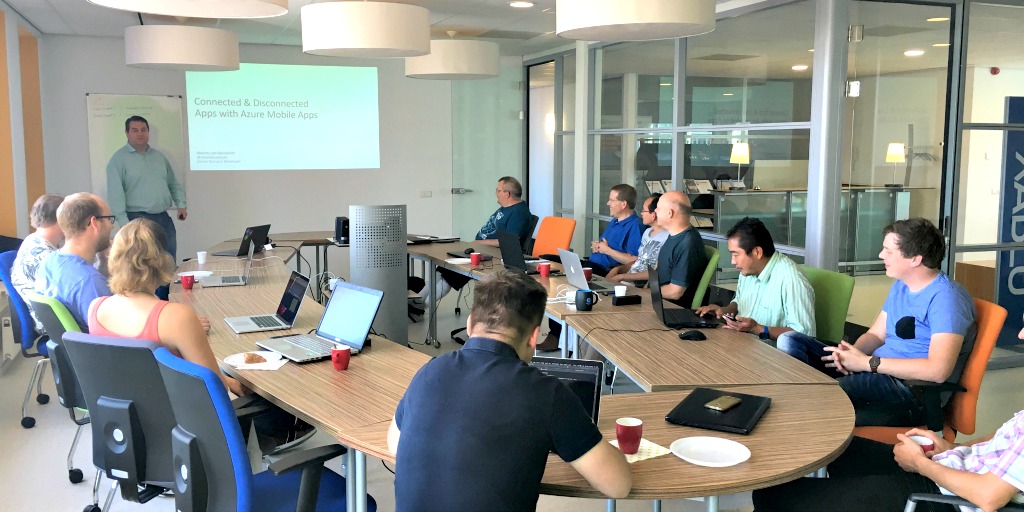 Hands-on afternoon assignment, with a side of ice cream

After a lunch full of Xamarin discussions, Harry ten Berge got participants started on their assignment: building a connected app with Xamarin.Forms and Azure. Everyone took up the challenge, leading to an afternoon of intensive learning, with the XABLU team on hand to answer questions and guide the developers through the assignment. The hot July afternoon was also broken up by an impromptu ice cream session! 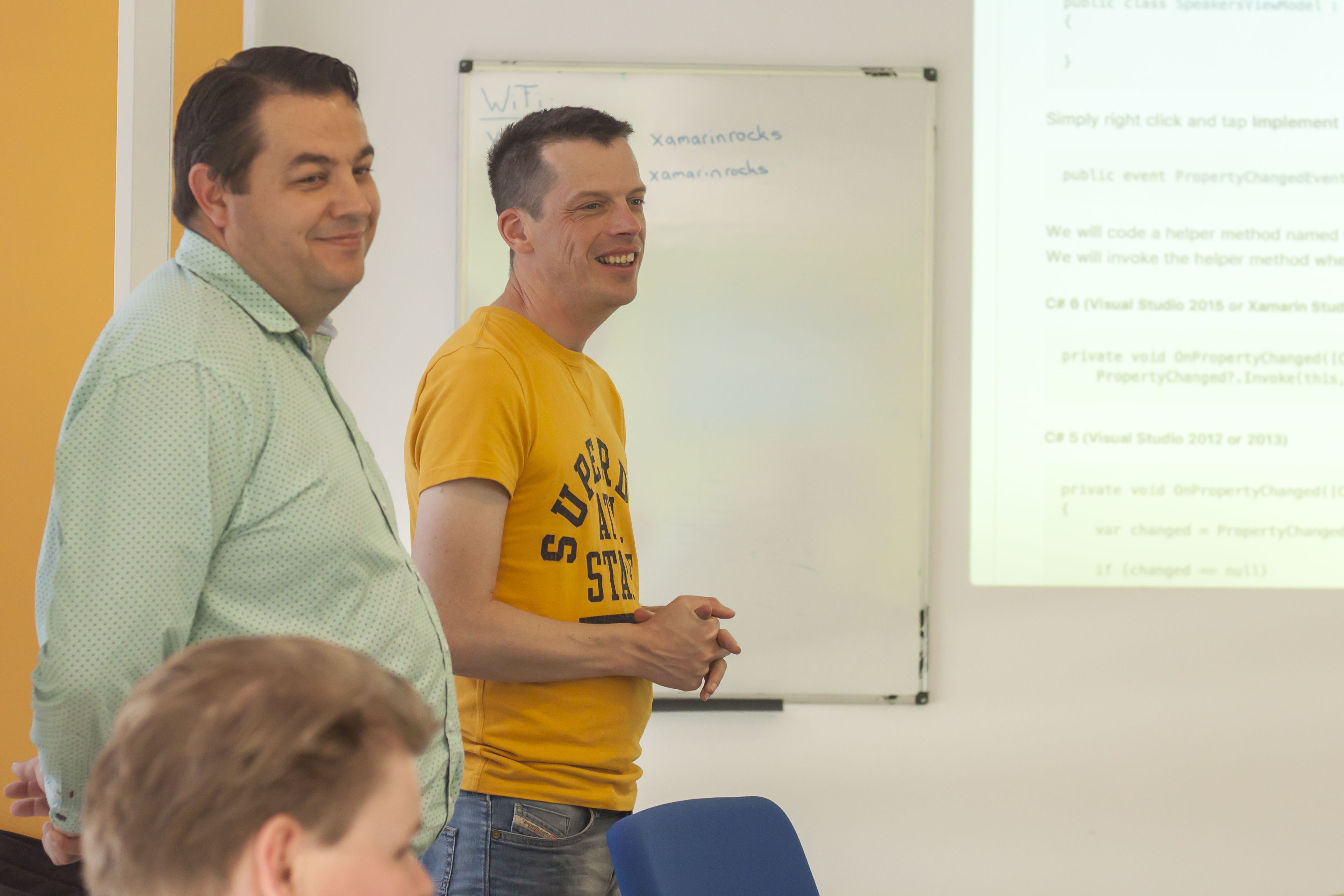 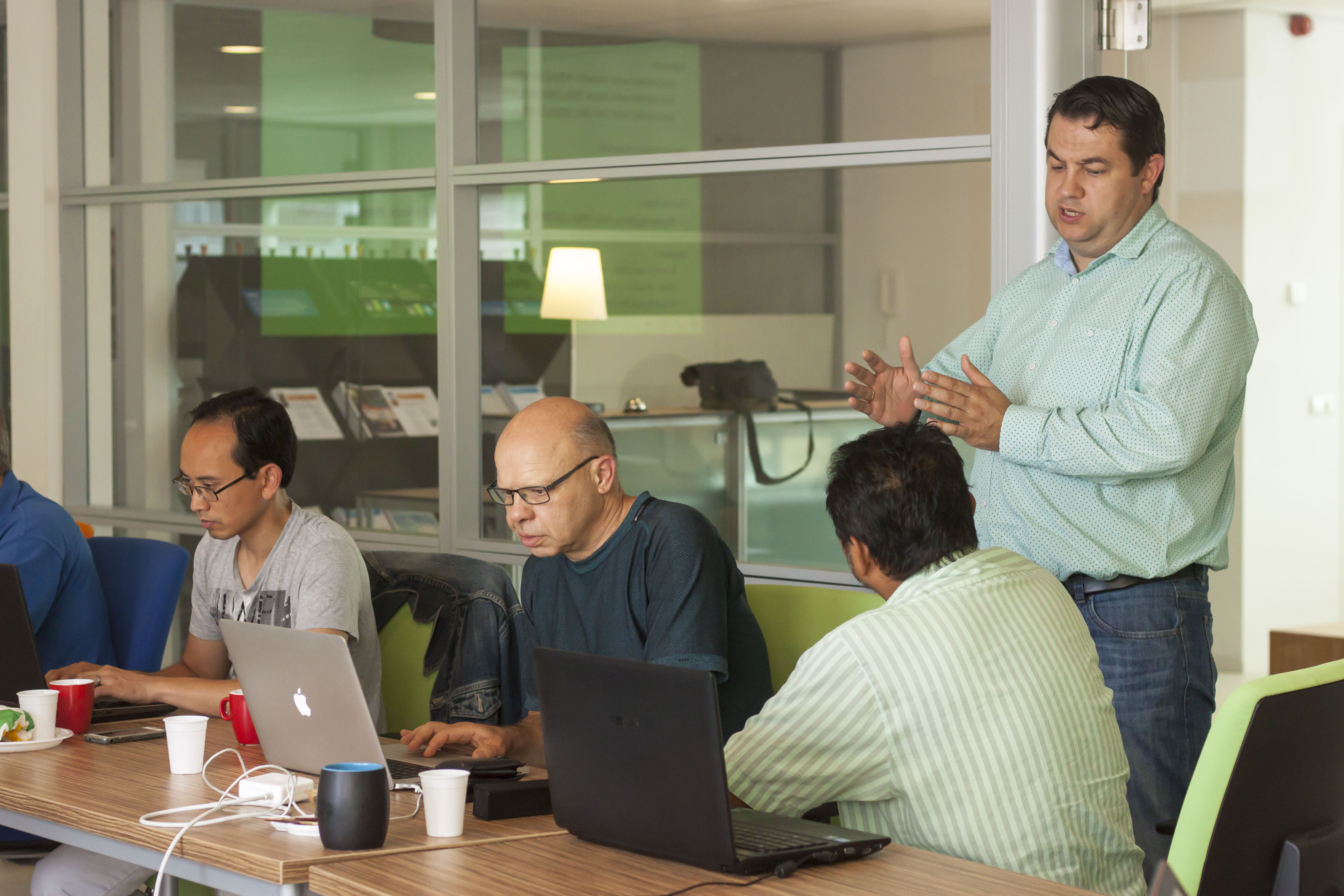 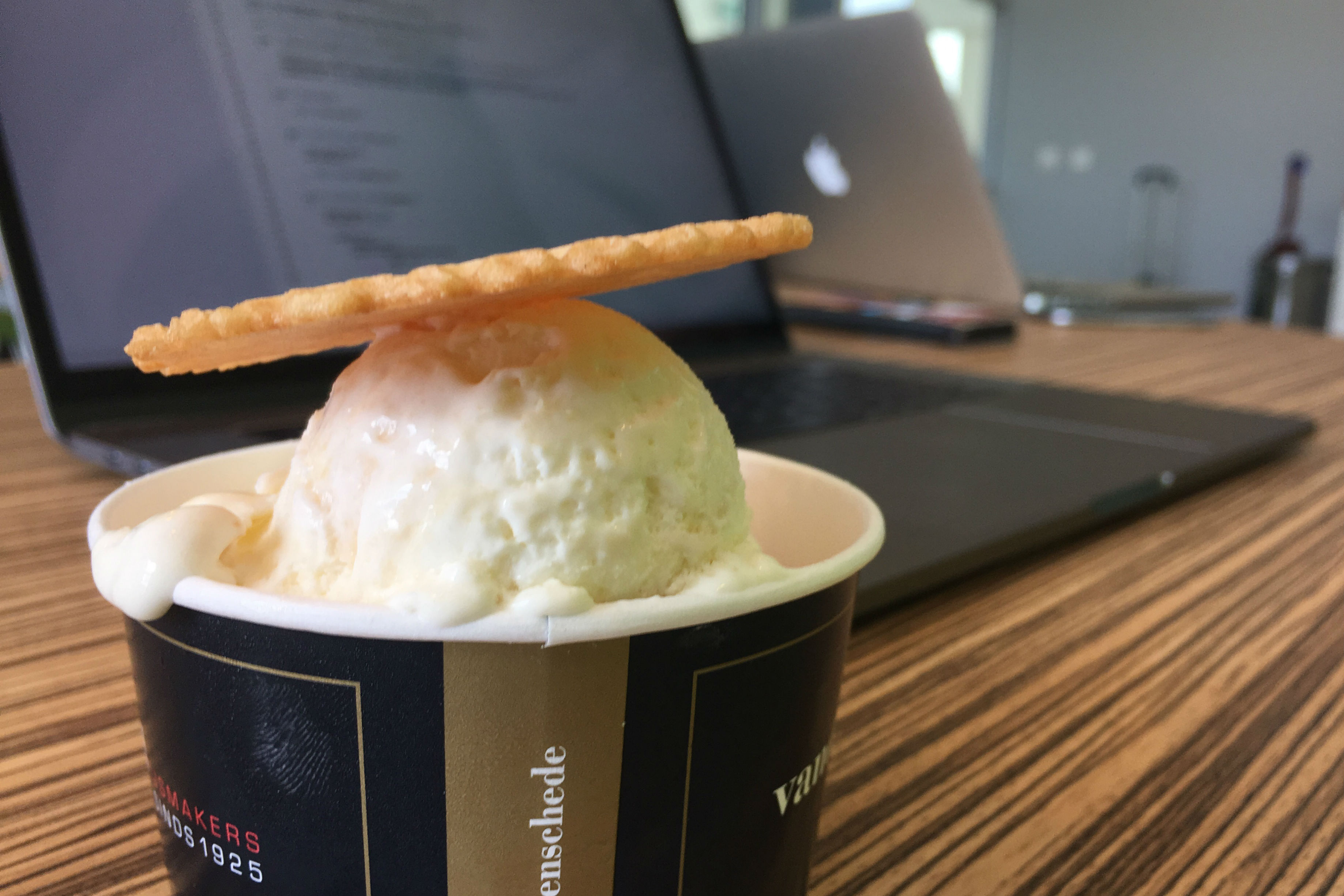 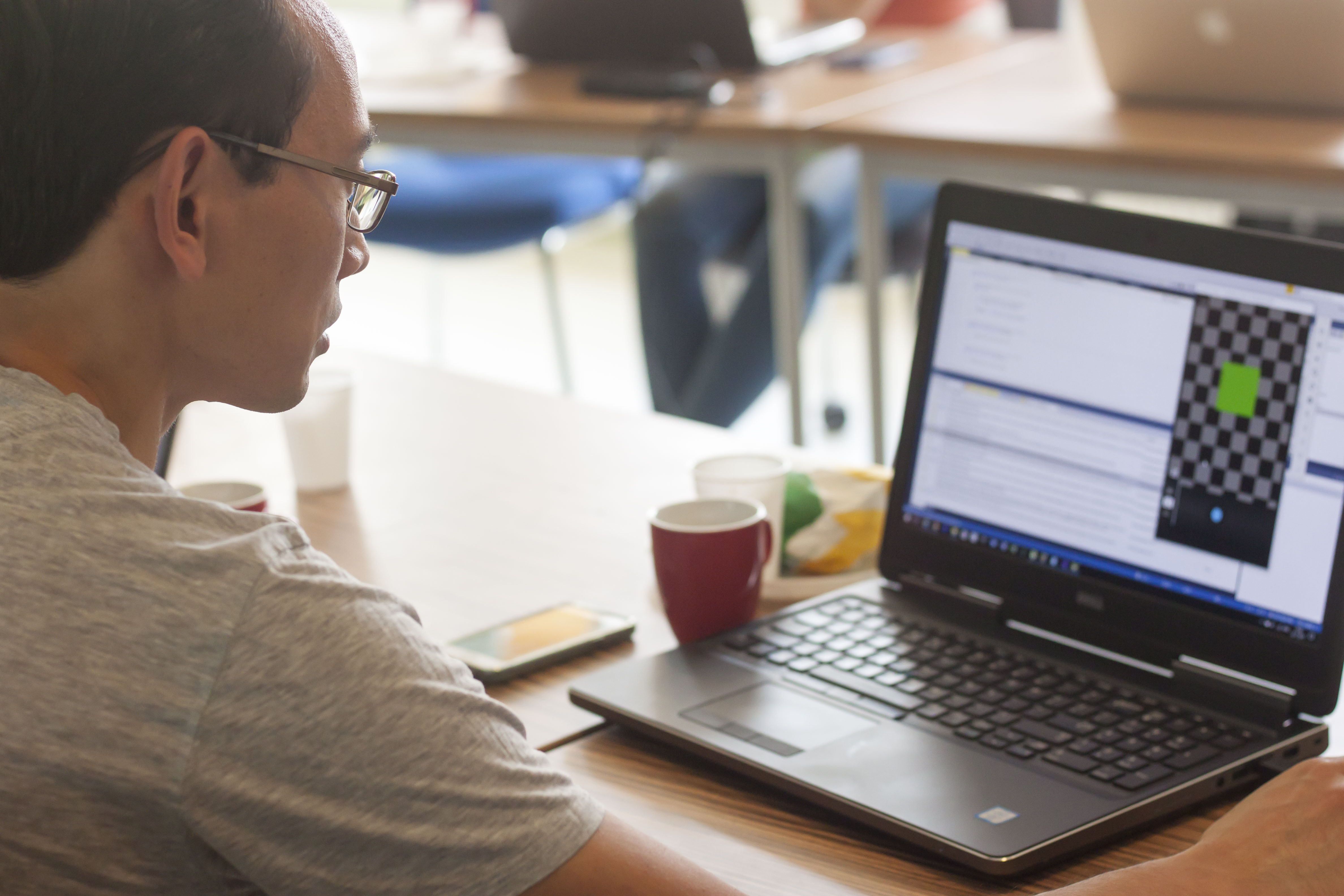 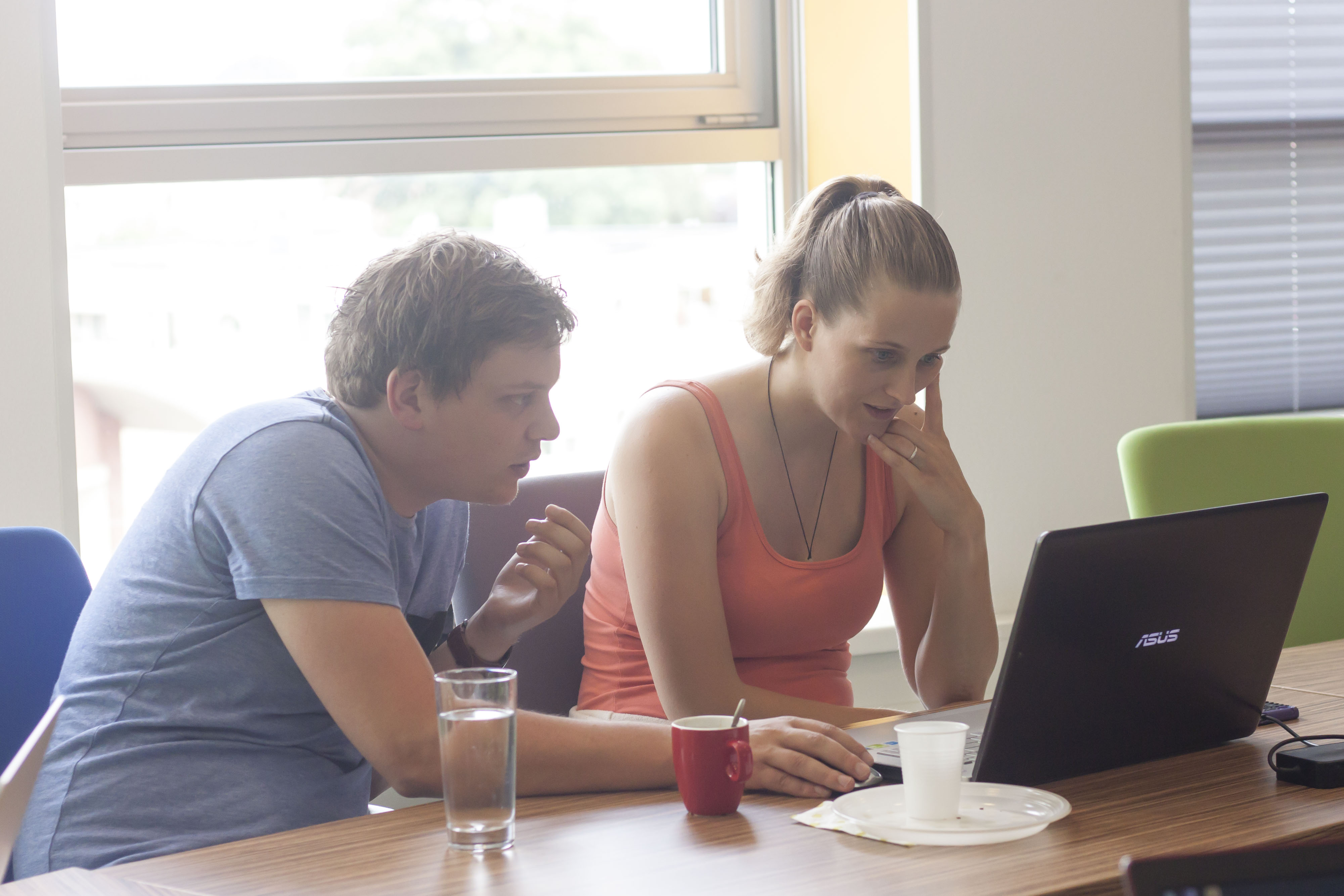 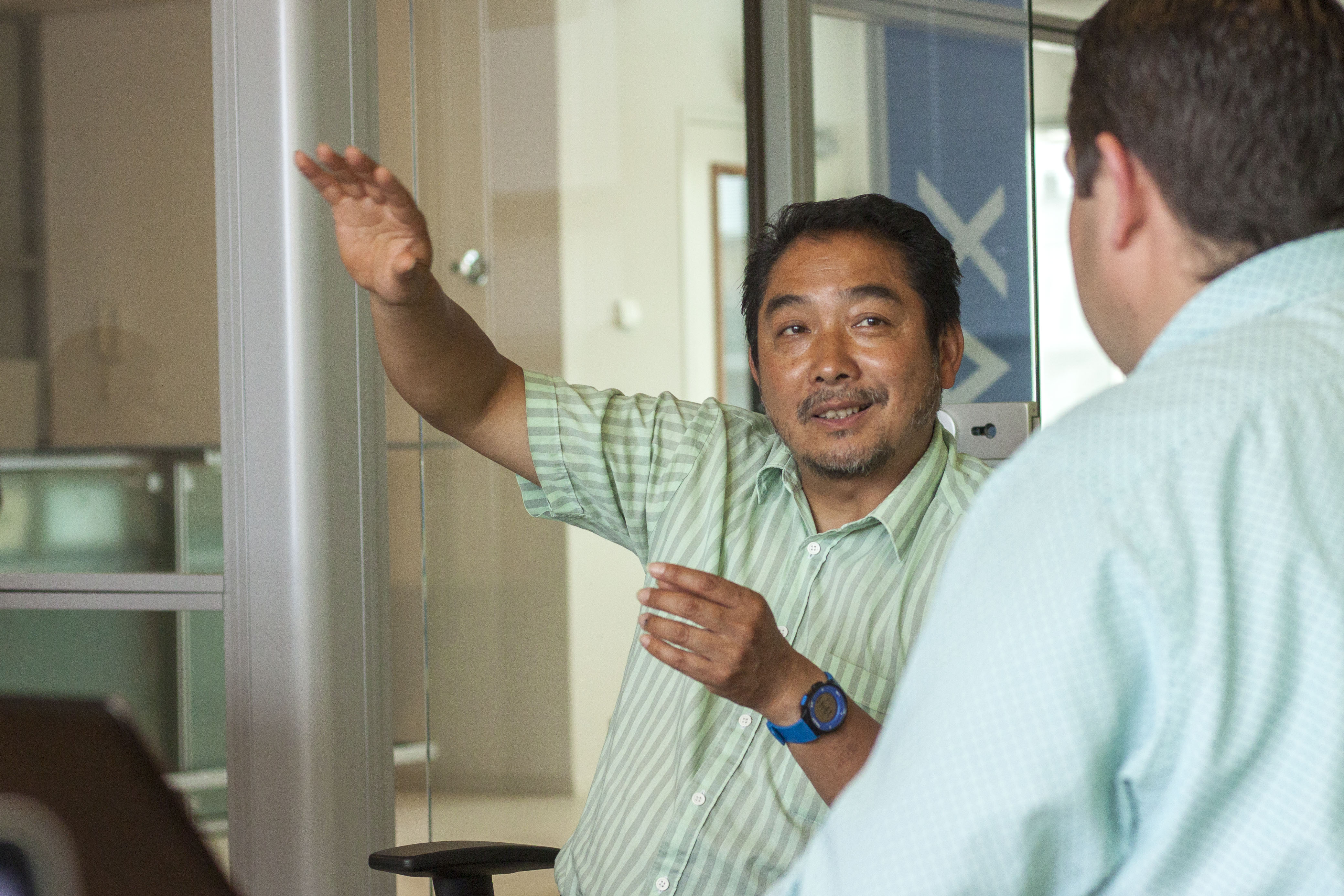 Our team had a great time leading the Xamarin Dev Day, but as you may have heard, Xamarin is discontinuing the series at the end of 2017. However, we’ll be organizing plenty more Xamarin and MvvmCross community meetups and hackathons in the coming months!

If you’re looking for in-house training to get your company’s development team up and running with Xamarin, we also offer custom Xablu Dev Days for developers from level 50 and up! Just get in touch for more information.