Is your head still spinning from all those announcements at Microsoft Build 2017? Ours are. This edition was made even more exciting because we were physically present at Build with our own XABLU booth!

We used Build to introduce our Visual Studio extension called XabluCross for MvvmCross. Designed for developers who use MvvmCross as their architectural framework, it provides all kinds of cool functions that make life (for a developer) so much easier. Our colleague Mark Jonker manned the XABLU Solutions Showcase, which was right in the centre of the Expo Hub. There was a lot of interest around the extension and many new connections were made! Mark also took the time to check out a number of the presentations and demos, learning more about Xamarin Forms, shared C# logic and the future of Visual Studio. 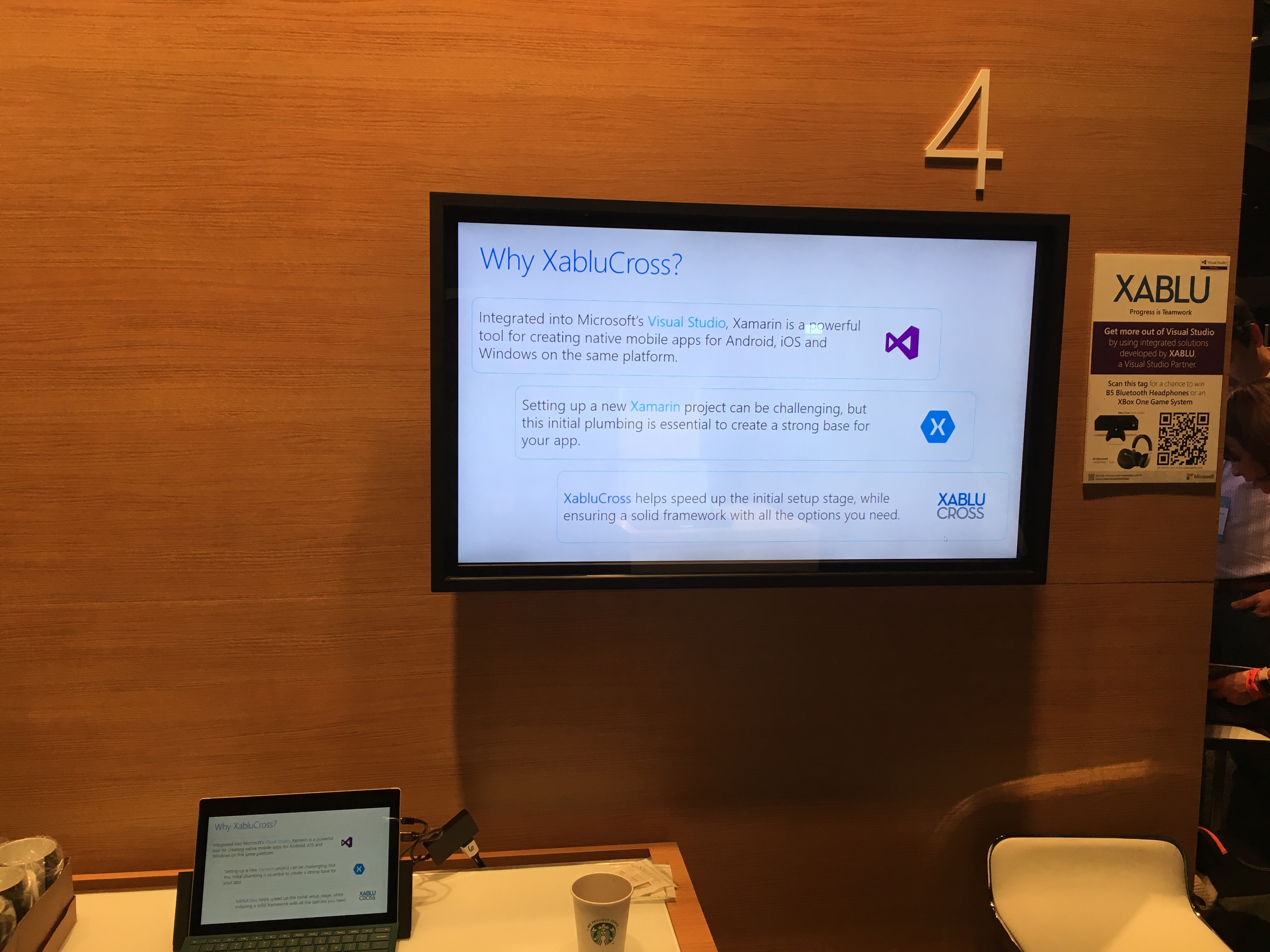 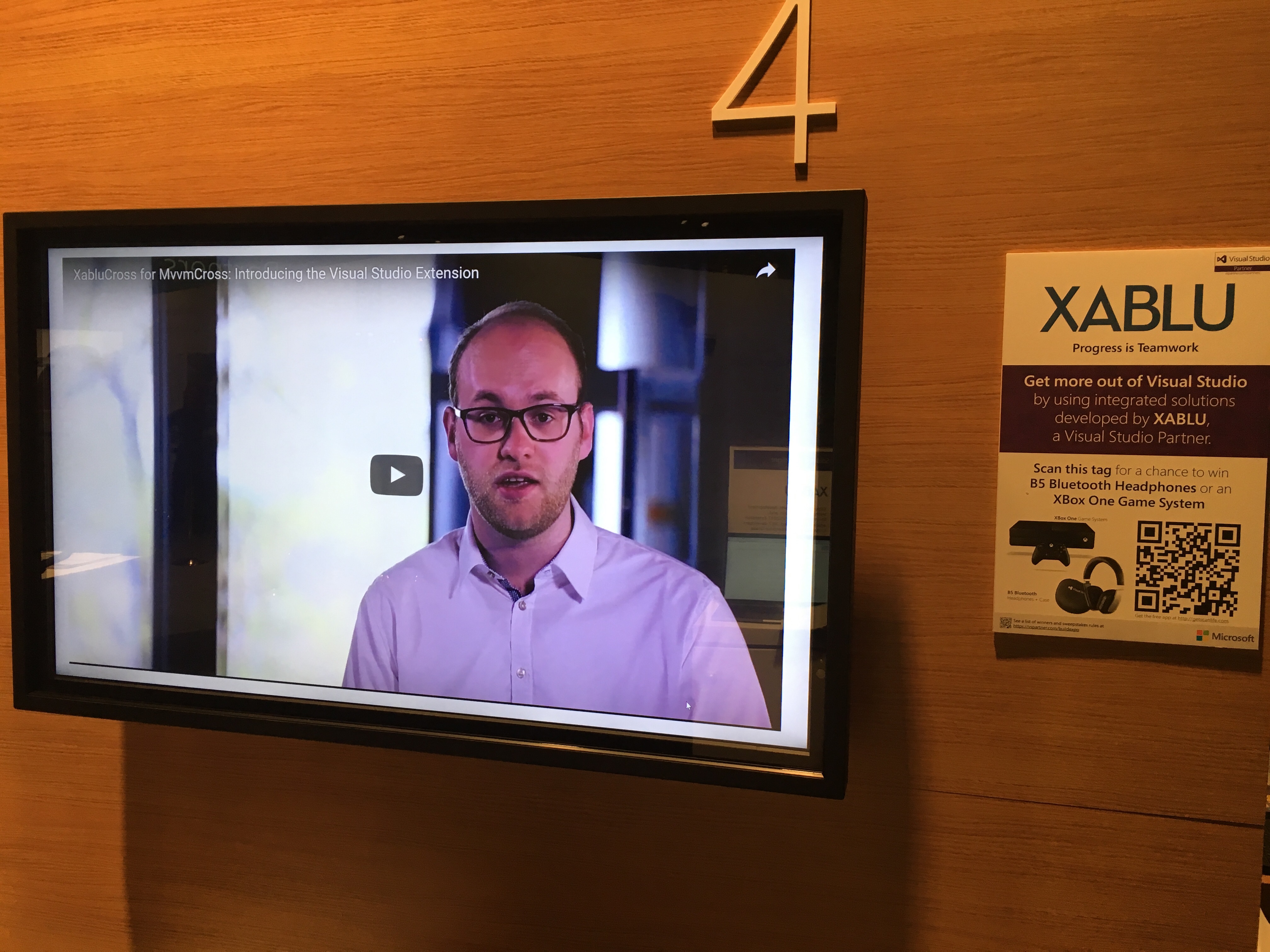 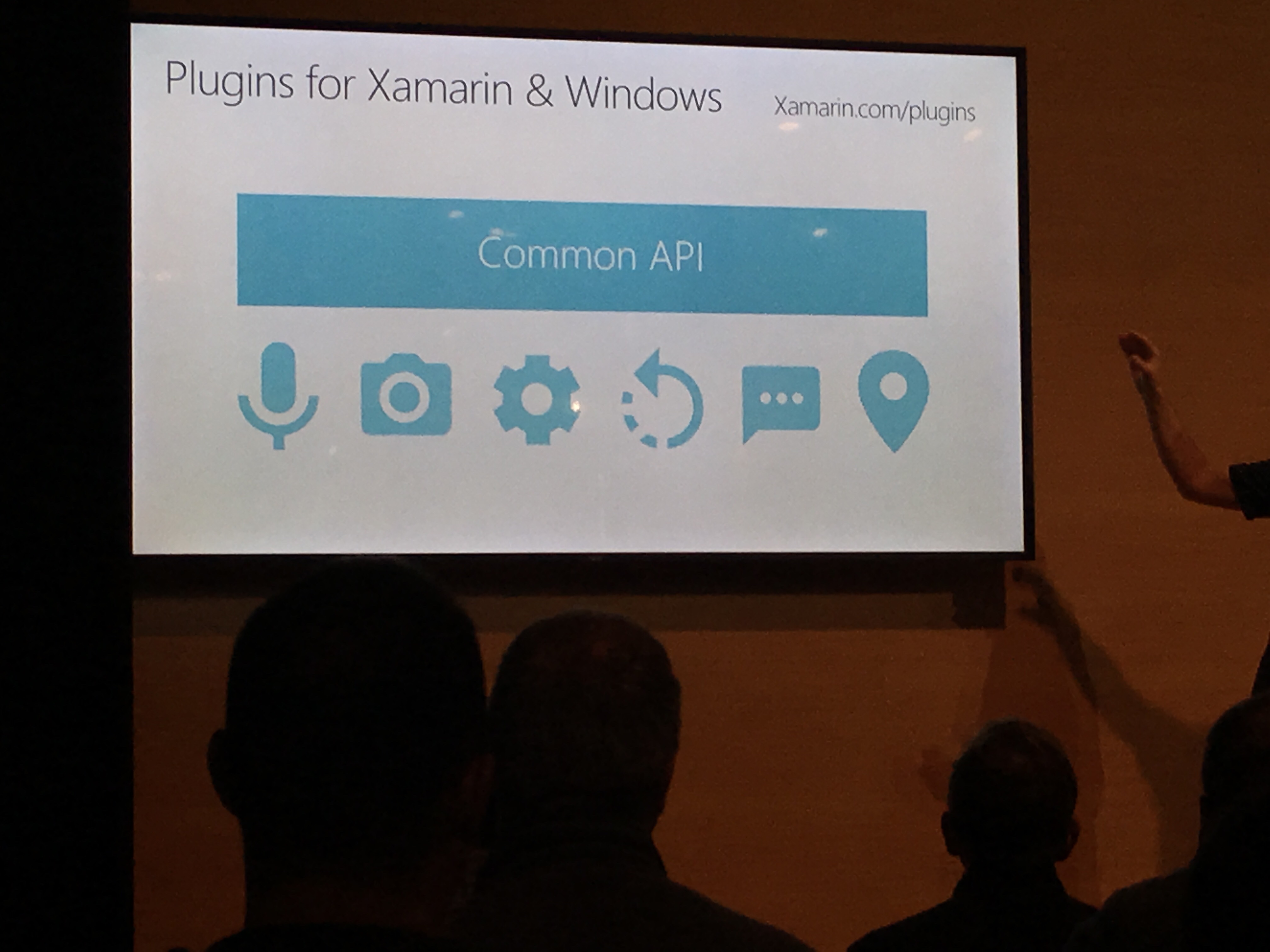 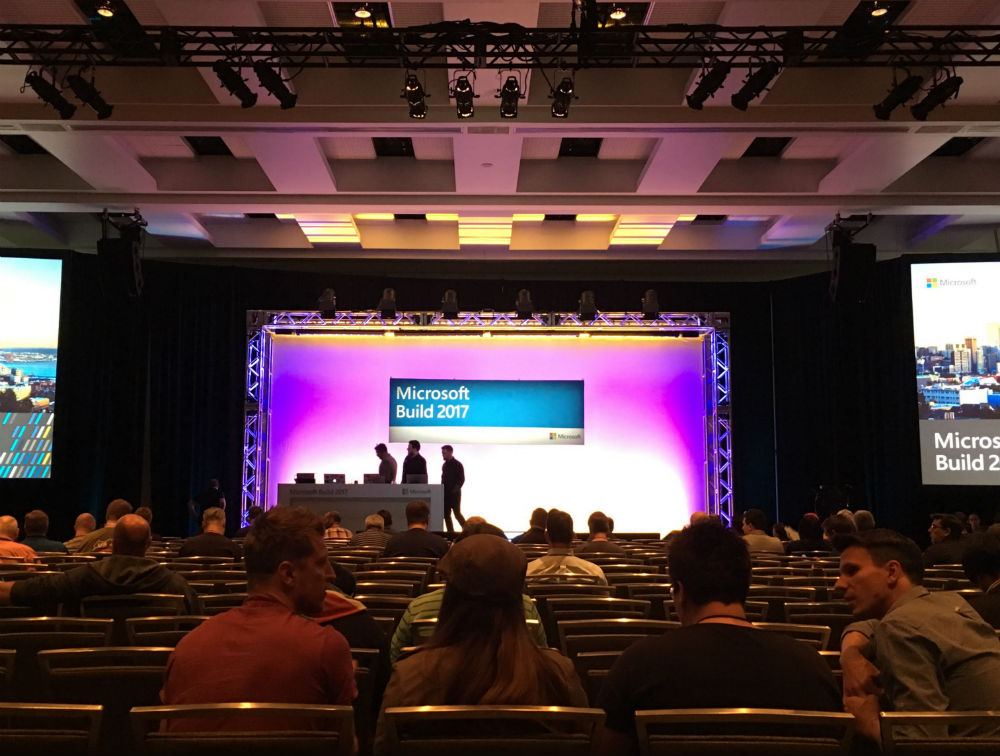 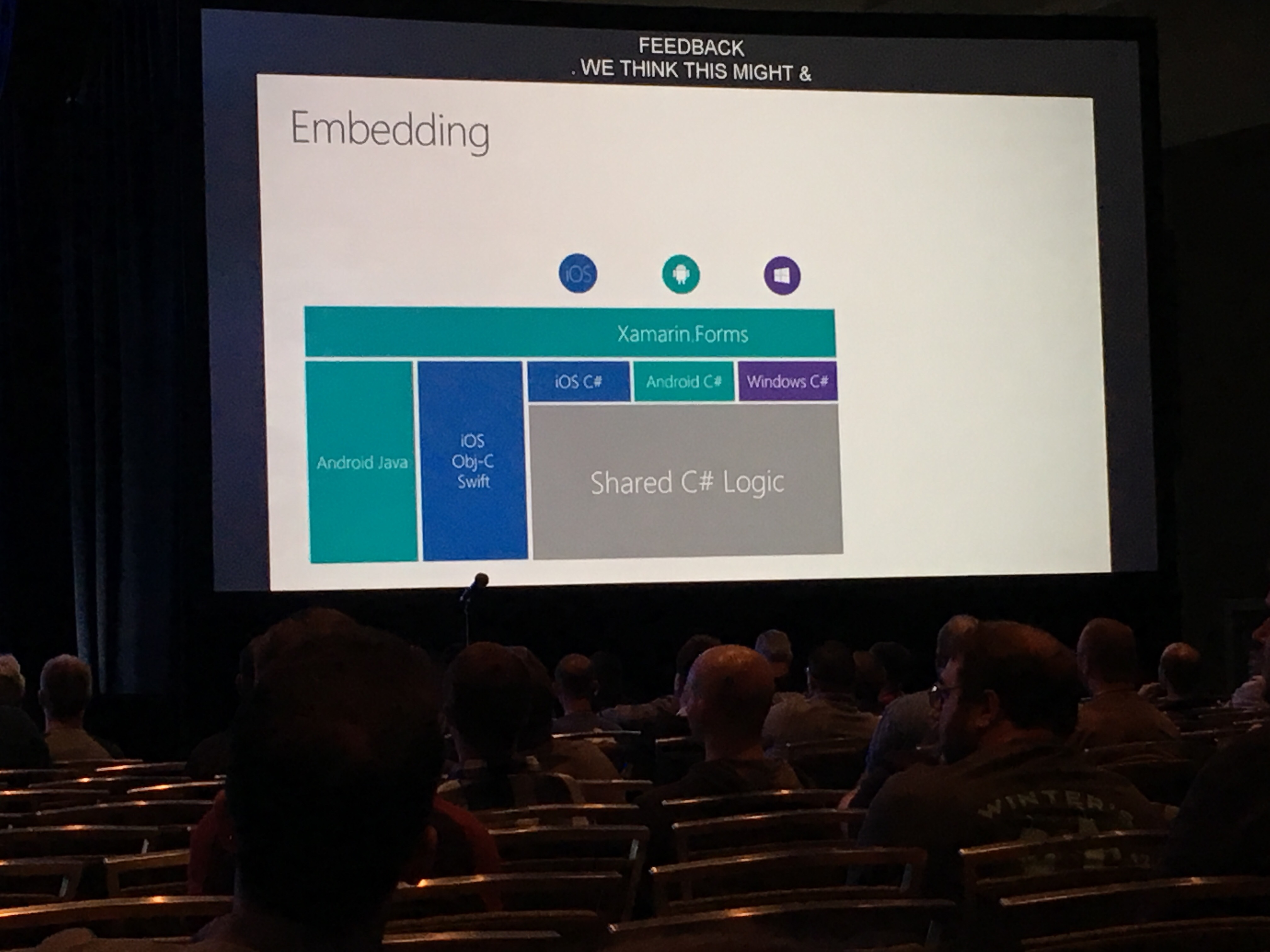 Of course, back in the Netherlands, we also took the time to watch the keynote with the team. Beyond the fun, cool ‘gadget’ demos there were a few announcements on the Xamarin front that definitely sparked our curiosity.

The most impressive demo was probably the one for Xamarin Live. Xamarin Live is a tool that lets you run/debug your app directly from Visual Studio on an iOS device, without needing to have a ‘Mac device’ to build the app. It reminded me of other development tools that have implemented a so-called ‘hot reloading’ feature. The requirements for either developing on a Mac device or having access to a CI environment that can build iOS apps can be rather cumbersome, especially when a developer prefers using a Windows system over a Mac device.

Besides being interested in what this could potentially mean for the daily workflow of a Xamarin developer…we’re also *extremely* curious as to how they’ve managed to do this!

Currently XAML is widely known as the declarative XML-based language to describe a UI. Xamarin also adopted XAML for their Forms implementation, but it differs from the implementation used in UWP.

During Build, Microsoft introduced the ‘XAML Standard’, a standardisation effort that will lead to a unified XAML standard. Right now it’s still a draft, but a formal release is planned for later this year.

Launched in 2015, Microsoft Graph is of strategic importance to Microsoft. It enables developers to interact in a unified way with everything related to users: work, private life, content, services, etc.
They took this further this year by announcing services based on Graph that make it possible to work seamlessly between devices, while being aware of your timeline. The Microsoft Graph API opens up this kind of functionality to every developer, making it very easy to integrate it into your app.

To wrap it up…

This was an exciting edition of MS Build! Not only did Microsoft launch and demo a lot of interesting new technology, the XABLU team also introduced the XabluCross for MvvmCross Visual Studio extension at Build and received a lot of positive feedback. We can’t wait to see how the new developments pan out, and look forward to returning to Build next year!